My Take on Netflix’s Love is Blind 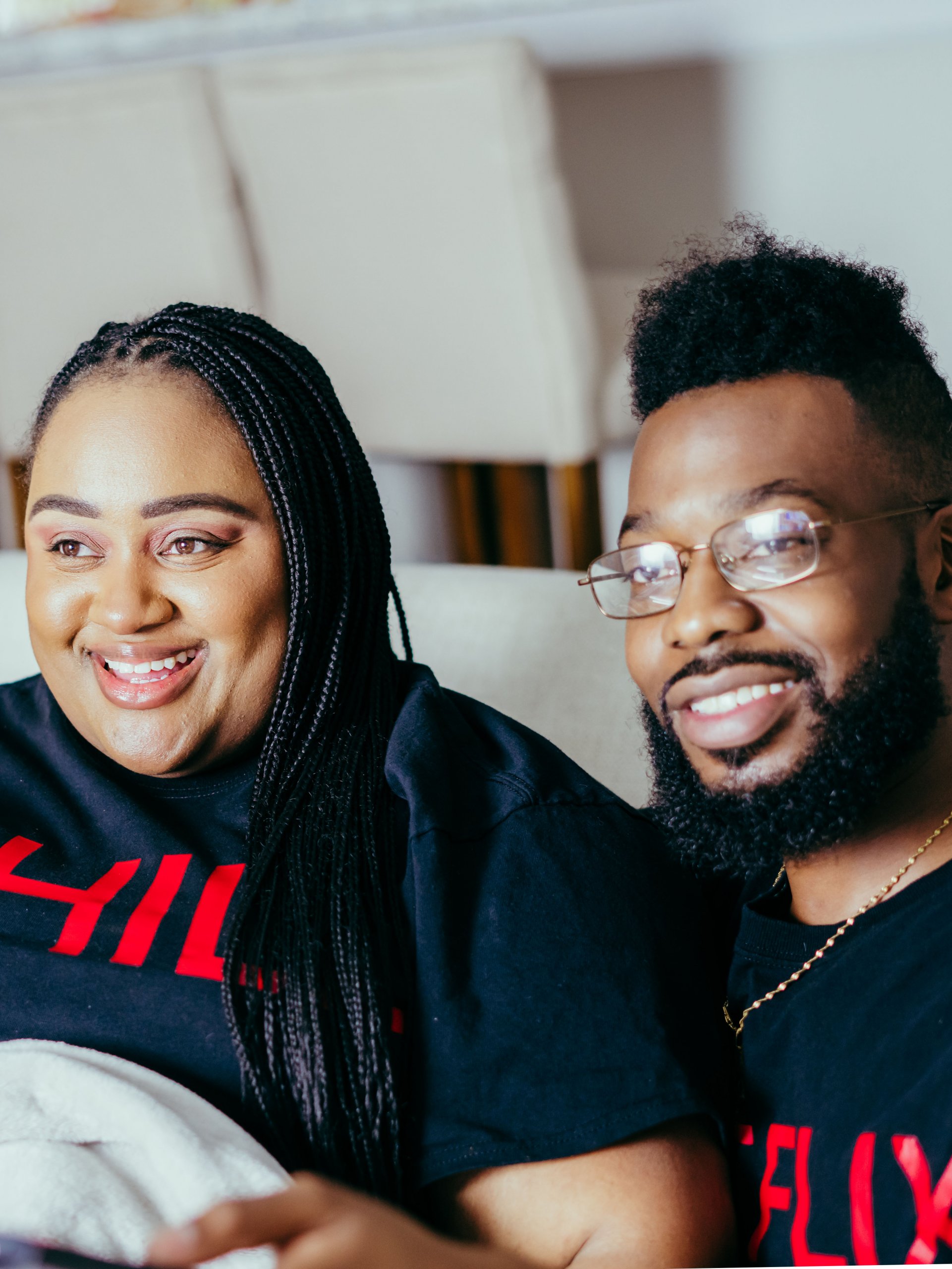 My Take on Netflix’s Love is Blind

It’s day five of our Quarantine, and we have been hitting Netflix hard! There are so many good shows on there that I have wanted to check out, but didn’t have time! Quarantine= Perfect time for binge-watching Netflix! About a month ago, I heard people all over social media talking about Netflix’s Love is Blind, so that was the first show that my husband I watched.

We started watching Monday night, and by Wednesday night, we were done! It was that good!

First, let me start by saying that the show was cast very well. The directors did an awesome job of making sure that they cast people who really were looking for love, that are genuine, and that took the experiment seriously.

Also, the show was not overfilled with drama. Now don’t get me wrong there were some drama-filled moments, and you may clutch your pearls a few times. But the drama was not excessive and was somewhat to be expected because of the fast-paced matchmaking.

If you haven’t Netflix’s Love is Blind, the concept is almost like speed dating with a twist. They start off in two large groups of men and women and spend Everyday (19-20 hours) talking and getting to know each other. The twist is that they are in separate rooms and can not see each other. Then if they find a connection, they get engaged and married; all this takes place in 38 days!.

Now I am a sucker for love, and Human behavior/ Sociology is super interesting to me. So this show is right up my alley!

While we were watching, we would pause the show, and my husband and I would discuss what we predicted would happen; and also some of the overall takeaways ( we love analyzing tv ha ha).

I won’t spoil the show for you by sharing the specific outcomes, but I will share a few of the takeaways that we felt were conveyed during the show.

The advantage of this experiment was that castmates were able to build an emotional connection, before ever seeing each other.

And you would think that after spending 19-20 hours a day talking to each other that communication would be a breeze when they finally met face to face. But for most of the couples, it wasn’t.

One couple struggled because his fiance’ was not physically attracted to him, but she did not communicate that to him in a reasonable amount of time.

Another couple almost ended prematurely because they had two TOTAL different communication styles. One fiance’ could not express herself without screaming, yelling, and saying hurtful comments. Her fiance’ was very calm and was not use to dealing with someone like that, and that caused a significant strain on their relationship.

This proved that even if you build a strong connection with someone, you still have to find common ground and communicate effectively to have a successful relationship.

Self Love is the Best Love

At some point in our life, We have all heard That you have to love yourself before you can love anyone else. That was a significant theme for some of the castmates.

There was one female castmate who had unresolved abandonment issues from childhood, and she just couldn’t get it together. She was engaged to a man who was extremely loving, patient, and accepting of ALL her flaws. But she couldn’t reciprocate. Instead, she displayed disrespectful and ungrateful behavior during most of the experiment.

She later explained that after seeing her bad behavior on TV, she took time to reflect and realized that her behavior stemmed from not feeling deserving of love and from abandonment issues.

It just shows that before you can have a successful relationship with anyone else, you have to take care of yourself and love yourself first.

There were so many good takeaways from Netflix’s Love is Blind! I don’t want to spoil it by telling too much, so you will have to check it out and see for yourself. Have you already watched it? If so, leave a comment and let me know what you thought! Who your favorite couple was? Did you watch it with your spouse? Also, what are you watching during this Quarantine? Let me know in the comments below!

Welcome to heysamantha.com where I share everyday living tips, encouragement, and joy for the Millennial Woman.

Subscribe and get first notification about new fun and affordable activities for your family! 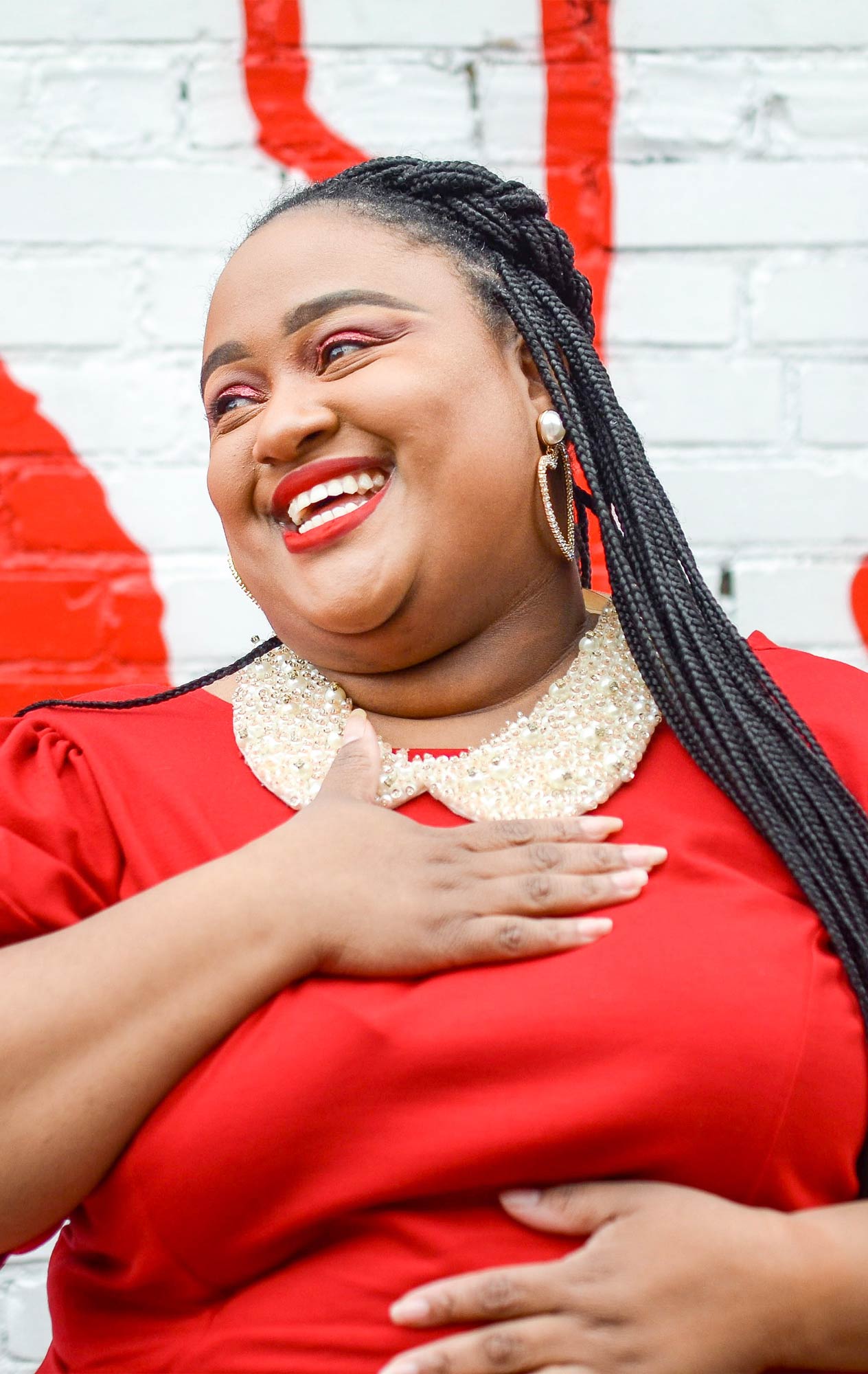 Subscribe and get first notification about new fun and affordable activities for your family!